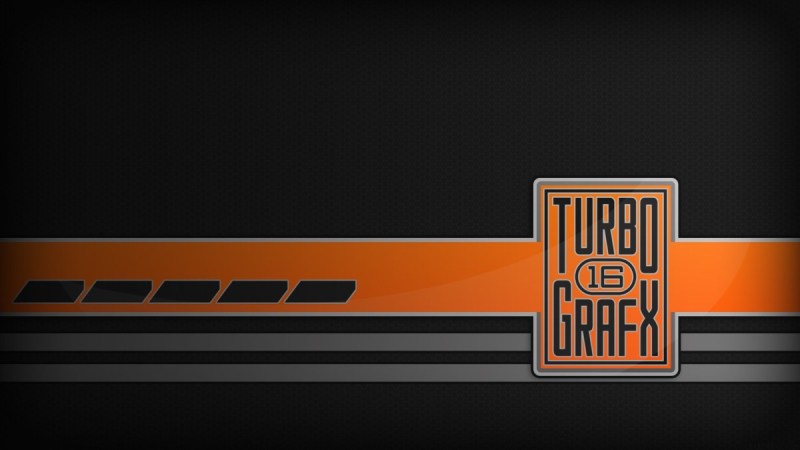 As with anyone that collects video games, or collects anything really, there are items you want and goals you strive to achieve within that hobby. Sometimes those goals and items you crave change over time but some remain steadfast and true. For example, I’ve wanted a complete in-box set of the original 30 Black Box games since I began collecting for the NES 20 years ago. Recently, however, I’ve decided on a complete in-case Atari Jaguar CD collection (don’t ask); an example of a new collection goal.

In terms of this post’s subject, the Turbografx-16, I don’t have any specific sub-genre or mini collection goals, and I certainly don’t have a goal of owning a complete set of Hu-cards and CD titles. Sorry, but I will never pay $6000 for a copy of Magical Chase, meaning this is a complete set I will never own. However, having recently added a Turbo-CD unit to my collection, not to mention a Turbo Express, I would like to add more CD games to my collection besides the two Y’s games I already own. Keep in mind, I haven’t played any of the following games to know if they are my cup of tea, but the general consensus is that they are all decent titles that are worth owning.

The top 5 Turbo-CD games I’d like to add to my collection are:

If you look at the top 5 Turbo-CD games I’d like to own, there are 3 titles that are considered “Super-CD” games. These are Gate of Thunder, Lords of Thunder and Bonk 3. As much as I’d like to own and play these games, I won’t have any success doing so with my current Turbo-CD set up. The CD add-on, along with the System Card 2.0, can only play basic Turbo-CD games. Super-CD games, such as the games I listed above, require more memory that only the upgraded 3.0 Super System Card can provide.

Unfortunately, these cards did not sell well in the United States. By the Turbo Duo was released, the TG16 console was so far behind the Super Nintendo and Sega Genesis that they barely registered in the early ’90s console wars. What that means is in order to purchase a North American Turbografx-16 compatible Super System Card 3.0, I better be willing to fork over 250-300 dollars. Yikes!

An alternative would be to buy a Turbo Duo, which came equipped out of the box with the Super System 3.0 bios OR get my North American Turbografx-16 modded, allowing it to read Japanese PC Engine Hu-cards and Super System 3.0 cards. I’m not a modder (unfortunately), and my soldering skills are basic level, so I would need to pay someone to mod my TG16 console, then buy the Japanese version of the 3.0 card, which sells at a fraction of the North American card.

The upside is that this is a cheaper way to be able to play super expensive Super-CD games as well as significantly more affordable Japanese Hu-cards and CD/Super-CD games. With TG16 game prices being as high as they’ve ever been with no indication that they will be falling anytime soon, this might be the most cost effective means to play Super-CD games and that darn exclusive Castlevania game for the Japanese PC Engine Duo, Rondo of Blood (thank you Playstation Portable re-release). 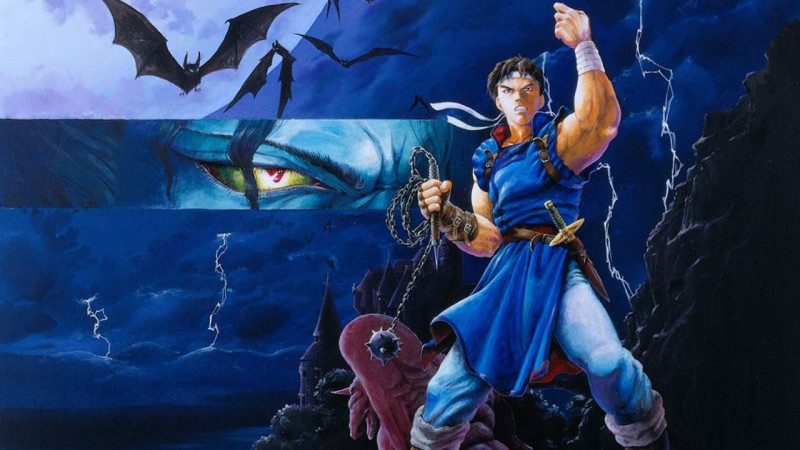 On the Hu-card side of things, I already have a decent collection, including a lot of the most well regarded titles in the TG16 library, but there are few, slightly more expensive titles I haven’t plopped down the cash for that I would enjoy having physical copies of.

Top 5 Hu-Card games I’d like to add to my collection:

Out of this grouping of Hu-card games, only World Court Tennis won’t set me back close to or over $100 for a complete in case copy. Soldier Blade is the most challenging to own due to it’s price, going for well over $300 complete in case, but Neutopia 2 isn’t exactly cheap either. Notice that I didn’t even mention Magical Chase in this list?

Besides games, there are additional consoles and add-ons that I would love to someday own for this amazingly underrated system. Of course, I would love to someday own the aforementioned Turbo Duo (the Turbografx-16 and Turbo-CD all-in-one system), but the fact that I own a working CD unit makes this purchase much less important. It would be cool to own a Turbo Booster so I could plug in a basic console to my television using component cables, essentially righting a incomprehensible wrong for a system released in 1989… no component plug-in option! Then again, now that I have a CD unit that was built for composite connection, owning a Turbo Booster isn’t as important to me either. Finally, I would really, really love to own a Super System Card 3.0 so I can play Super-CD games without modding my system!

There are so many great games available for the Turbografx-16, and I’ve been lucky enough to play most of the Hu-cards through emulation, but the CD titles are still a mystery to me. It takes either deep pockets or someone willing to save up some extra cash in order to really get into the meat of Turbografx collecting. I guess my goal is to slowly and inexpensively whittle away at the list of games and consoles/add-ons I want and hopefully the TG16 collecting bubble will burst at some point while I’m still alive and still care about this wonderfully quirky console. 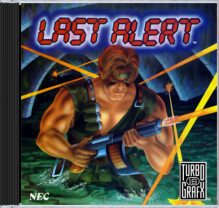 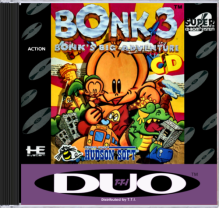 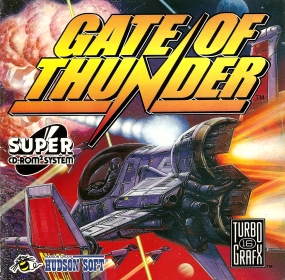 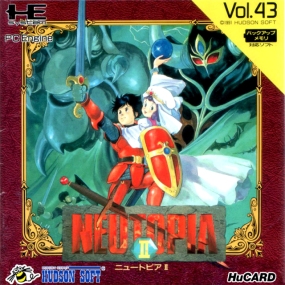